English conversation schools in Japan often have teachers from lots of different countries. English teachers from the UK, the USA, Australia, New Zealand and lots of other countries teach in Japan, but can you tell the difference between the English that they use? There are lots of differences, not just in our accents, but also in the words and phrases that we choose. Here are some of my favourite vocabulary differences between American and British English.

Do you know any other differences between British and American English? 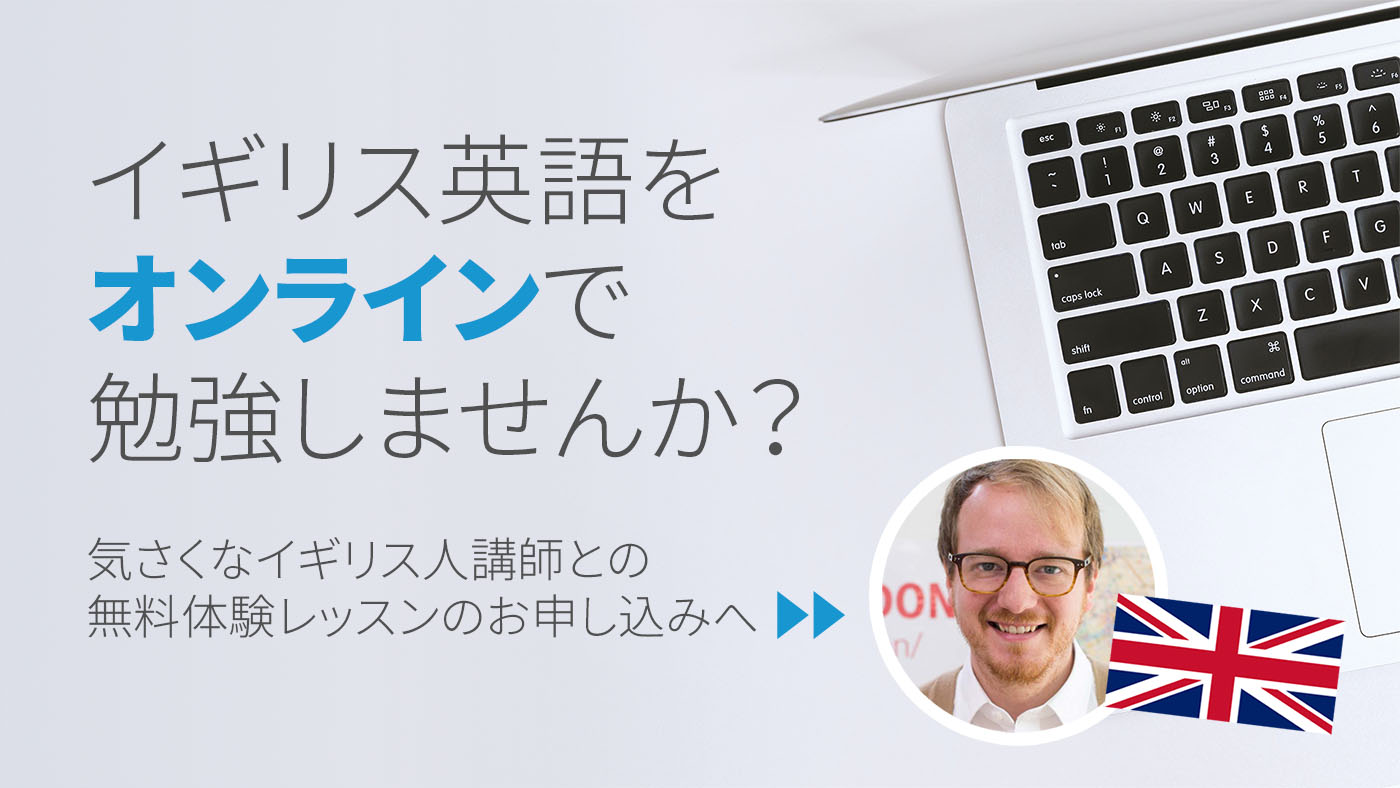